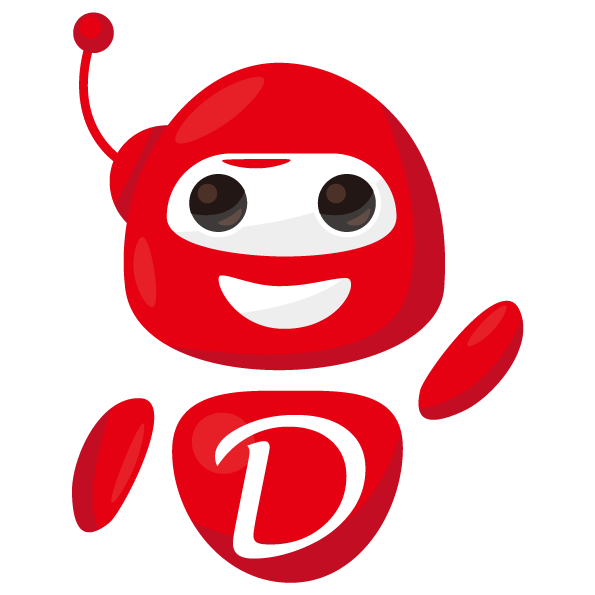 Compare with other products

Global service hotline: 400-888-2609!(please say what you have seen on the official website of derensel when you make a call for customized purchasing

Since the concept of smart city was proposed, it has received strong support from local governments, and the state has invested a large amount of funds to ensure the effective progress of various work.In the process of smart city construction, the concept of "smart" has been deeply rooted in the hearts of people, which has imperceptibly led to the development of many industrial markets, among which the most noteworthy is the huge impact on the transportation industry.According to statistics, in the first half of 2018, China‘s urban intelligent transportation market reached 8 billion yuan, up 2.6 percent year on year.

Traditional transportation industry into a new concept of "smart", give person find everything new and fresh, more modern feeling, also let the led display industry of high-tech industry in the 8 billion market saw unlimited business opportunities, attract many led companies start for intelligent transportation market, developed a variety of suitable for segmentation in the field of intelligence traffic led display products.Among them, led on-board screen is known as "small screen with great power", which is applied to buses, taxis or all kinds of cars specially customized for this purpose...Vehicle, by virtue of excellent mobility publicity effect, has been valued and favored by the market. 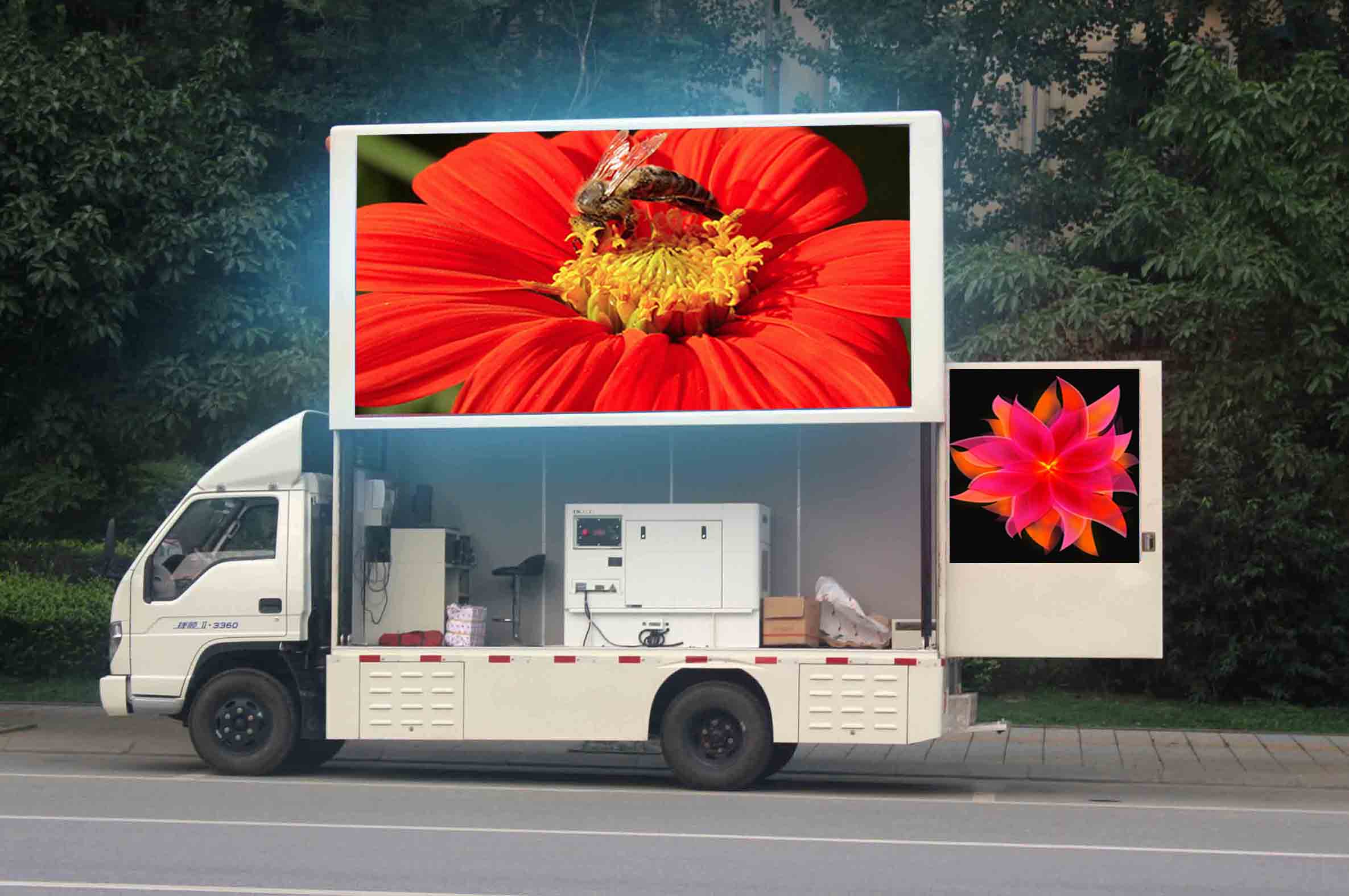 In addition to outdoor on-board screens, the use of in-car displays has also increased significantly with the popularity of intelligent Internet of vehicles, new energy vehicles and self-driving cars.According to the latest report, the total number of passenger vehicle displays in 2017 is about 241 million, and it is estimated that the total number of passenger vehicle panels worldwide will grow to 624 million in 2025, with the compound growth rate (CAGR) of 13% from 2017 to 2025.
At present, the mainstream automotive market is still dominated by LCD with high reliability and stability. However, the problem that LCD still needs backlight and cannot be made into a high surface is still criticized by OLED, which is subsequently replaced by OLED. However, the current situation of OLED still needs to be optimized due to the problem of high reliability in automotive.But according to the specifications and performance, Led car is better than that of the LCD screen of the contrast and brightness, can improve product price, although due to the Led car screen process transfer yield is low, it is unable to enter the resolution of the higher order (PPI) area, but if the Led car screen can break through the problem, will likely cut into the application of low resolution (PPI), replace LCD is preferred as the car Led display products.

Features of on-board LED display screen:
1.Cars are always on the move and require high stability and reliability of electronic products.
2.The power supply of the car is powered by batteries. When the car starts, brakes and stops, a high pulse voltage will be generated. If the power system is not good, the display screen will be burnt down.
3.In the north, cars are usually placed outdoors.Winter temperatures may reach to 40 ° C, summer temperatures may reach 60 ° C, this requires a power supply and display components work under wide temperature.
4.Cars are easy to generate static electricity in operation, especially in the autumn electrostatic high voltage can reach thousands of volts, if there is no good anti-static measures, it is easy to damage IC and LED lights.
5.If the brightness of LED screen is not enough, it will not be visible during the day, and the significance of installing LED screen will be lost.If it is too bright, it will affect the driving.
6.LED attenuation features,LED brightness is attenuation, there is a 10-70% attenuation rate in a year, the quality of the half-year brightness will be reduced by half, so that it is unable to see the display content.
7.Others have appearance size and so on.